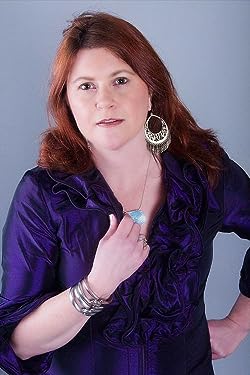 A graduate of Dalhousie University, Halifax with a History major and Journalism graduate from Ryerson University in Ontario, I have always believed in storytelling. At heart I am an entrepreneur. I juggle running my own company called StoryFinds.com, dealing with my four children and working as a volunteer in the community.

My first nitty gritty novel, Off Leash was a semi-finalist in the 2011 Amazon Breakthrough Novel Contest and has been in the Top 100 Amazon Paid ranking for Best Coming of Age story numerous times.

What I love? I love writing stories set in Canada. I love to binge with Netflix shows and I'm committed to showcasing creative talent in the arts in Nova Scotia (that means authors, musicians and film makers) and I love hiking with my hubby and children.

I can also be reached on Facebook at twitter@ReneePaceYA

Chosen by the Sea